San Angelo is a city in and the county seat of Tom Green County, Texas, United States. Its location is in the Concho Valley, a region of West Texas between the Permian Basin to the northwest, Chihuahuan Desert to the southwest, Osage Plains to the northeast, and Central Texas to the southeast. According to a 2019 Census estimate, San Angelo had a total population of 101,004. It is the principal city and center of the San Angelo metropolitan area, which had a population of 118,182.

San Angelo is home to Angelo State University, historic Fort Concho, and Goodfellow Air Force Base. Common nicknames of the city include Angelo, the Concho City, the Pearl of the Conchos, and the Oasis of West Texas. 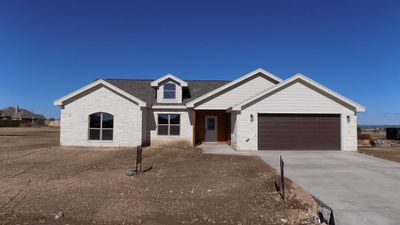 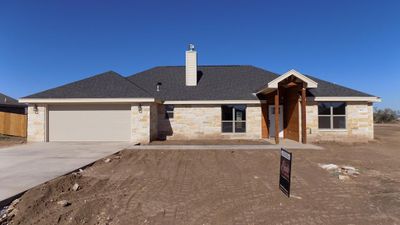 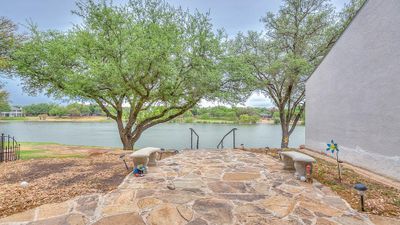 Copyright© MLSOK, Inc. MLSOK, Inc. and its subscribers disclaim any representations or warranties of accuracy, currency, or reliability of any information on this website. All data is provided on an “as is” “as available” basis without liability and should be independently verified. Information is subject to copyright and cannot be transmitted, framed, copied, or altered without the express written permission of MLSOK, Inc Updated: 28th November, 2022 8:23 PM (UTC)
All information deemed reliable but not guaranteed and should be independently verified. All properties are subject to change, withdrawal, or prior sale. Bray Real Estate Group shall not be responsible or liable for typographical errors, misprints, or misinformation contained in data provided by the Lubbock Association of REALTORS®. Square footage on any portion of this web site may be an estimate and should be independently verified. Property data is courtesy of the Lubbock Realtors Association multiple listing service. Updated: 28th November, 2022 8:14 PM (UTC)

All information is subject to change and should be independently verified. Copyright© 2022, HOUSTON REALTORS® INFORMATION SERVICE, INC. All Rights Reserved by Bray Real Estate Group Updated: 28th November, 2022 8:10 PM (UTC)
Listing information provided courtesy of the Greater Tyler Association of Realtors. IDX information is provided exclusively for consumers' personal, non-commercial use, and it may not be used for any purpose other than to identify prospective properties consumers may be interested in purchasing. The data is deemed reliable, but is not guaranteed accurate by the MLS. Updated: 28th November, 2022 8:12 PM (UTC)
Based on information from the Austin Board of REALTORS (alternatively, from ACTRIS). All information provided is deemed reliable but is not guaranteed and should be independently verified. The Austin Board of REALTORS, ACTRIS and their affiliates provide the MLS and all content therein "AS IS" and without any warranty, express or implied. Copyright © 2022 Austin Board of Realtors