Tyler is a city in the U.S. state of Texas and the largest city and county seat of Smith County. It is also the largest city in Northeast Texas. With a 2020 census population of 105,995, Tyler was the 33rd most populous city in Texas and 299th in the United States. It is the principal city of the Greater Tyler metropolitan statistical area, which is the 198th most populous metropolitan area in the U.S. and 16th in Texas after Waco and the College Station–Bryan areas, with a population of 233,479 in 2020.

The city is named for John Tyler, the tenth President of the United States. In 1985, the international Adopt-a-Highway movement began in Tyler. After appeals from local Texas Department of Transportation officials, the local Civitan International chapter adopted a two-mile (three kilometer) stretch of U.S. Route 69 to maintain. Drivers and other motorists traveling on this segment of U.S. 69 (between Tyler and nearby Lindale) will see brown road signs that read, "First Adopt-A-Highway in the World".

Tyler is known as the "Rose Capital of America" (also the "Rose City" and the "Rose Capital of the World"), a nickname it earned from a long history of rose production, cultivation, and processing. It is home to the largest rose garden in the United States, a 14-acre public garden complex that has over 38,000 rose bushes of at least 500 different varieties. The Tyler Rose Garden is also home to the annual Texas Rose Festival which attracts thousands of tourists each October.

As Northeast Texas and Smith County's major economic, educational, financial, medical and cultural hub, Tyler is host to more than 20,000 higher-education students; the University of Texas at Tyler; a university health science center; and regional hospital systems. It is also the headquarters for Brookshire Grocery Company, Cavender's, Southside Bank, and Synthesizers.com. Other corporations with major presence within the city and surrounding area include AT&T, T-Mobile US, Cricket Wireless and Metro by T-Mobile, Chase Bank, BBVA, Best Buy, and Walmart. Tyler is also home to the Caldwell Zoo and Broadway Square Mall. 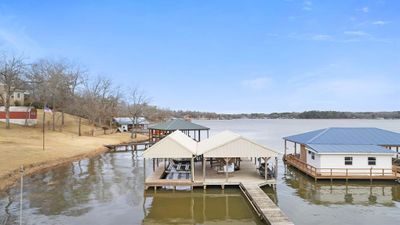 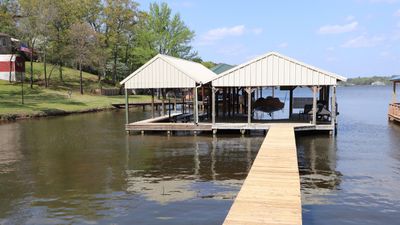 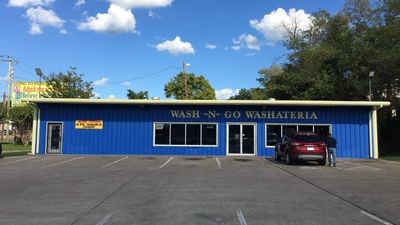 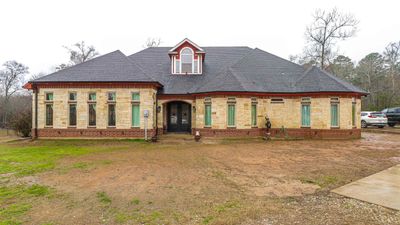 Please remove some of the selected filters.
1 2 3 … 42
All information deemed reliable but not guaranteed and should be independently verified. All properties are subject to change, withdrawal, or prior sale. Bray Real Estate Group shall not be responsible or liable for typographical errors, misprints, or misinformation contained in data provided by the Lubbock Association of REALTORS®. Square footage on any portion of this web site may be an estimate and should be independently verified. Property data is courtesy of the Lubbock Realtors Association multiple listing service. Updated: 8th February, 2023 4:16 PM (UTC)

All information is subject to change and should be independently verified. Copyright© 2022, HOUSTON REALTORS® INFORMATION SERVICE, INC. All Rights Reserved by Bray Real Estate Group Updated: 8th February, 2023 4:27 PM (UTC)
Listing information provided courtesy of the Greater Tyler Association of Realtors. IDX information is provided exclusively for consumers' personal, non-commercial use, and it may not be used for any purpose other than to identify prospective properties consumers may be interested in purchasing. The data is deemed reliable, but is not guaranteed accurate by the MLS. Updated: 8th February, 2023 4:08 PM (UTC)
Based on information from the Austin Board of REALTORS (alternatively, from ACTRIS). All information provided is deemed reliable but is not guaranteed and should be independently verified. The Austin Board of REALTORS, ACTRIS and their affiliates provide the MLS and all content therein "AS IS" and without any warranty, express or implied. Copyright © 2022 Austin Board of Realtors Updated: 8th February, 2023 4:21 PM (UTC)

Copyright© MLSOK, Inc. MLSOK, Inc. and its subscribers disclaim any representations or warranties of accuracy, currency, or reliability of any information on this website. All data is provided on an “as is” “as available” basis without liability and should be independently verified. Information is subject to copyright and cannot be transmitted, framed, copied, or altered without the express written permission of MLSOK, Inc Updated: 8th February, 2023 4:07 PM (UTC)