Whether you drive, fly, or walk to Waco, you’re guaranteed a fun visit in the heartland of Texas!

Waco is situated on the I-35 corridor between Dallas and Austin, Waco’s the place to stop for scores of shops and restaurants galore. So, come on by and stay for a visit!

The city was founded in 1849 by the Huaco Indians that lived on the land in the present-day downtown area.

It is not only brimming with Texas history, economic opportunity, and a rich variety of cultural experiences, it is also a major seat of higher learning with THREE major colleges in its city limits including Baylor University, Texas State Technical College, and McLennan Community College.

The city boasts one of the of the biggest and best municipal parks in Texas, Cameron Park. The 416-acre park is located in the heart of Waco, next to downtown, situated on the Brazos and Bosque Rivers. It hosts numerous races, triathlons, boat races and more. 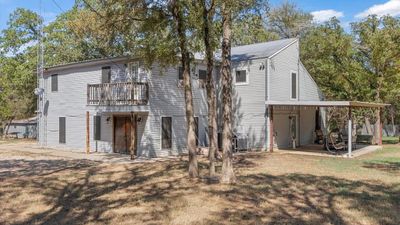 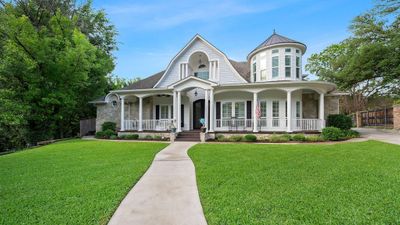 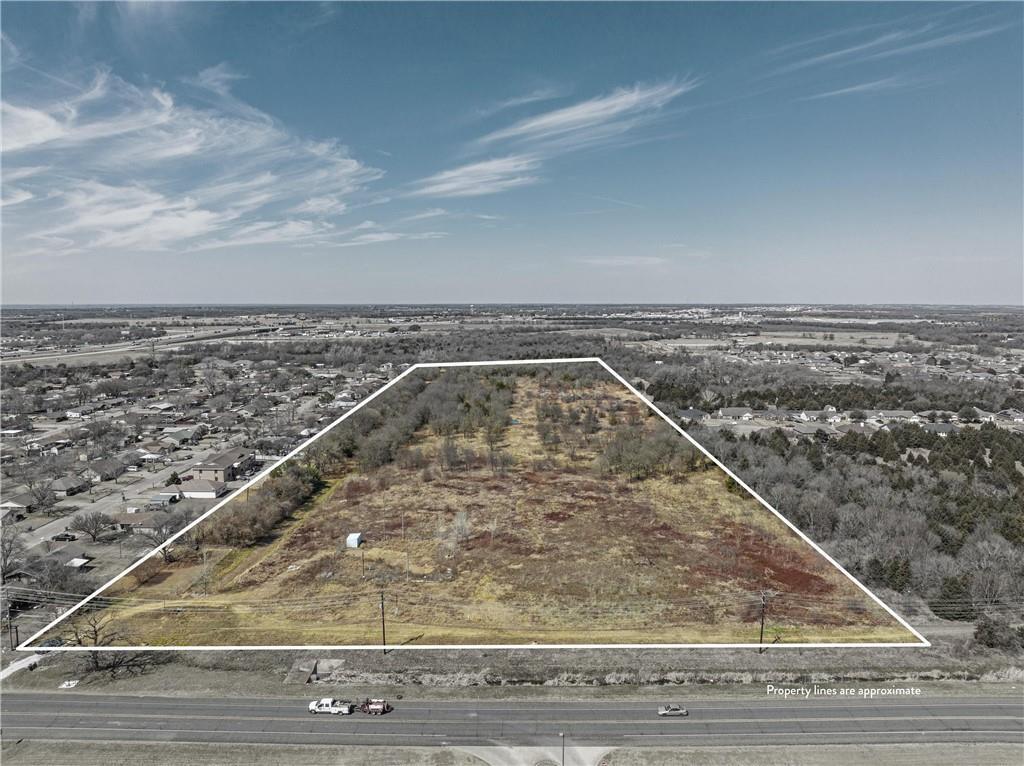 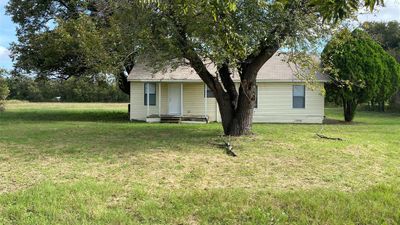 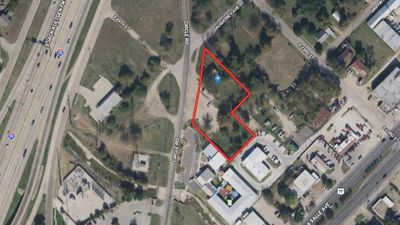 Please remove some of the selected filters.
1 2 3
Listing information provided courtesy of the Greater Tyler Association of Realtors. IDX information is provided exclusively for consumers' personal, non-commercial use, and it may not be used for any purpose other than to identify prospective properties consumers may be interested in purchasing. The data is deemed reliable, but is not guaranteed accurate by the MLS. Updated: 1st October, 2022 5:42 PM (UTC)

Copyright© MLSOK, Inc. MLSOK, Inc. and its subscribers disclaim any representations or warranties of accuracy, currency, or reliability of any information on this website. All data is provided on an “as is” “as available” basis without liability and should be independently verified. Information is subject to copyright and cannot be transmitted, framed, copied, or altered without the express written permission of MLSOK, Inc Updated: 1st October, 2022 5:56 PM (UTC)
All information deemed reliable but not guaranteed and should be independently verified. All properties are subject to change, withdrawal, or prior sale. Bray Real Estate Group shall not be responsible or liable for typographical errors, misprints, or misinformation contained in data provided by the Lubbock Association of REALTORS®. Square footage on any portion of this web site may be an estimate and should be independently verified. Property data is courtesy of the Lubbock Realtors Association multiple listing service. Updated: 1st October, 2022 5:41 PM (UTC)

All information is subject to change and should be independently verified. Copyright© 2022, HOUSTON REALTORS® INFORMATION SERVICE, INC. All Rights Reserved by Bray Real Estate Group Updated: 1st October, 2022 5:48 PM (UTC)
Based on information from the Austin Board of REALTORS (alternatively, from ACTRIS). All information provided is deemed reliable but is not guaranteed and should be independently verified. The Austin Board of REALTORS, ACTRIS and their affiliates provide the MLS and all content therein "AS IS" and without any warranty, express or implied. Copyright © 2022 Austin Board of Realtors